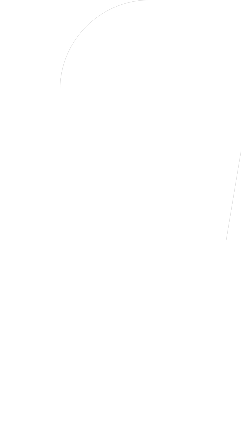 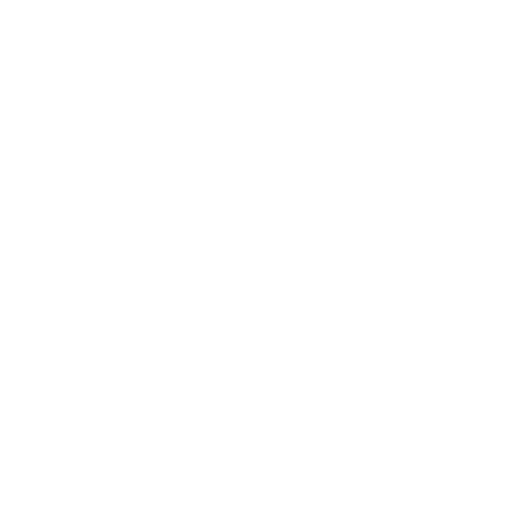 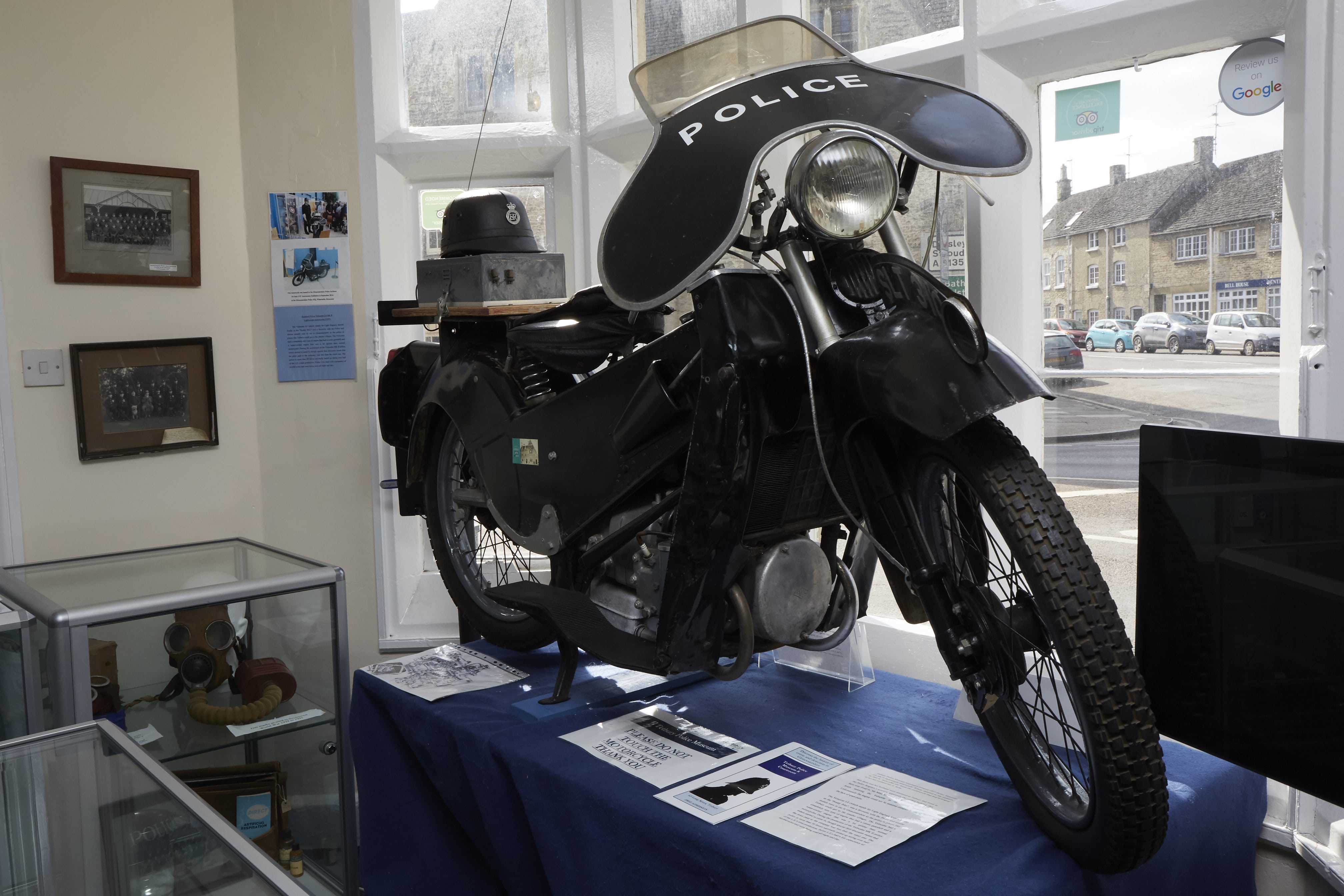 The Tetbury Police Museum is Currently Closed due to COVID-19 Restrictions.

“Our resident Sergeant is always on duty in the station watching over the prisoners, local troublemakers and the public as he has done for over a hundred years.” 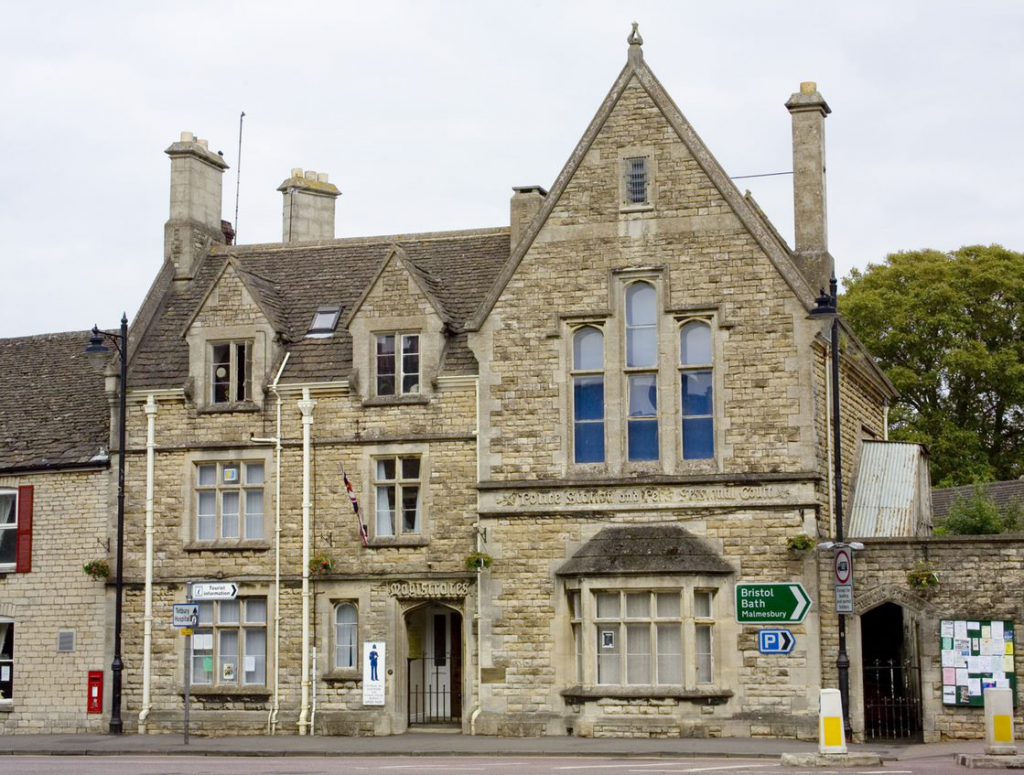 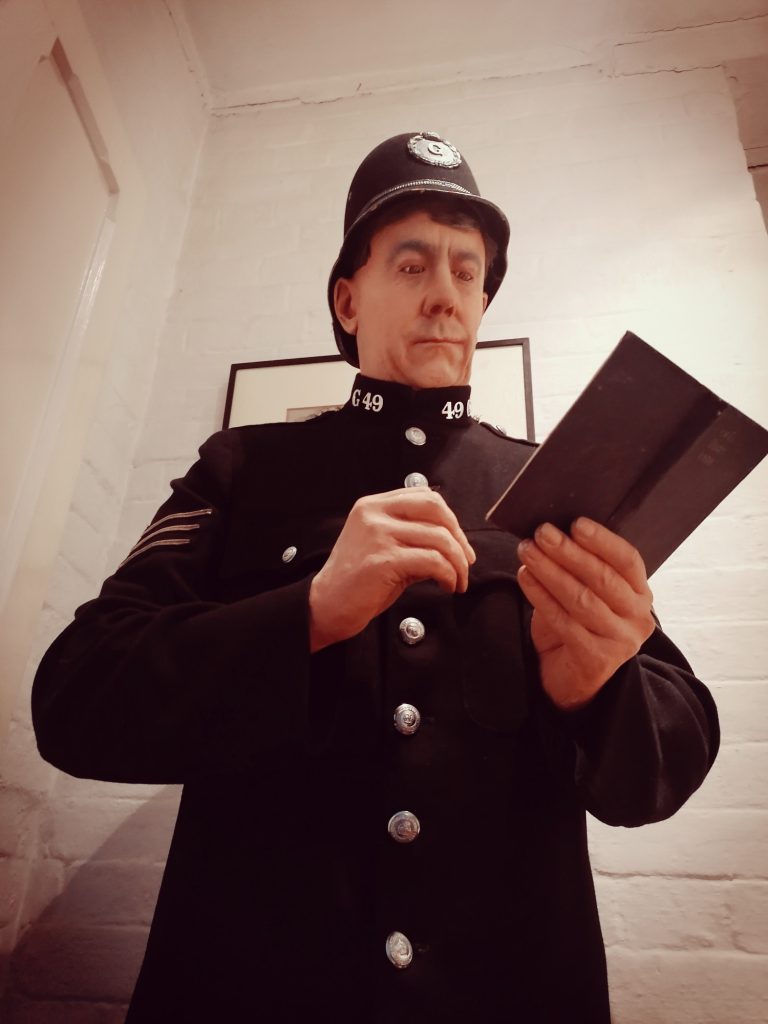 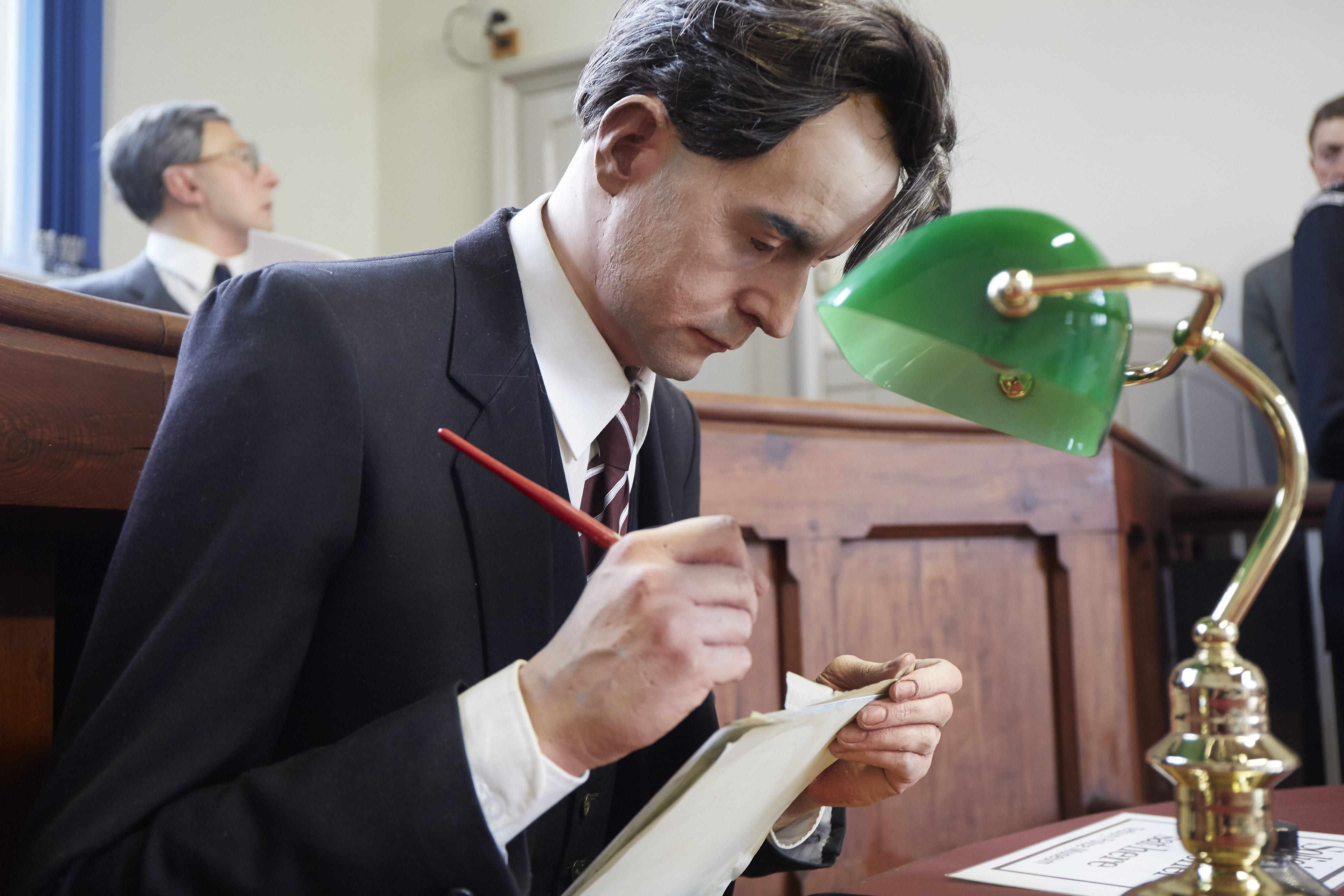 In 1969 the Tetbury Magistrates Court was moved to Cirencester, this in turn led to the local Police Force taking over a new building in London Road. At this time, in order to preserve a part of Tetbury’s heritage whilst keen to provide a ‘public’ council office, the Town Council purchased the Victorian Police Station and Courtroom in Long Street, now formally known as Tetbury Council Offices and Police Museum.

The former Police Sergeant’s living quarters currently house The Town Administration offices, with the original Police office and cells now containing a most interesting and not to be missed array of exhibits and memorabilia which is well worth a visit, this includes the world renowned Alex Nichols collection of Handcuffs and Restraints.

The Centre is primarily dedicated to the history of the Gloucestershire Constabulary, founded in 1839 despite a petition raised by the people of Compton Greenfield against the necessity of forming a police force in Gloucestershire at all!

There is a copy of this petition and a photo of Gloucestershire first Chief Constable Mr. Anthony Thomas Lefroy on display in the main hall, with a number of interesting displays of photographs and equipment depicting the history of policing. ‘Fred’, one of our prisoners, sleeps it off in one of the cells and should not be woken, as he is known to become violent if disturbed. Considering the cells were only for ‘short stay’ prisoners they are extremely secure, in the past careless visitors have been known to lock themselves in!

On the first floor there is a complete magistrates court with a display using models and depicting a hearing, as it would have been in the late 1940’s or early 1950’s.

The Alex Nichols Collection of Handcuffs and Restraints was until recently housed at the Galleries of Justice in Nottingham, it was moved to The Tetbury Police Museum in 2007. The collection consists of restraints and handcuffs used by the police from different countries around the world. This is the largest collection of handcuffs and restraints on public view in the United Kingdom.

Jason Durr Police Bike ‘Tetbury Police Museum is one of the main attractions for all ages of visitors to the town and well worth a visit if you enjoy history’.